British Standard Pipe (BSP) is a technical standards identification system for screw threads that has been adopted as the standard for plumbing and pipe fitting throughout commonwealth countries such as the United Kingdom, South Africa and Australia. (The American standard thread is NPT, or National Pipe Thread). BSP is used to identify interconnecting and sealing pipes and fittings so that the correct mating can occur between an external (male) and internal (female) thread.

BSP measurements are based on trade size rather than actual diametre, which can be confusing when you need to measure ports, so it’s important to understand exactly what it is you’re measuring.

There are two types of BSP threads – Parallel (BSPP) and Tapered (BSPT). Parallel threads are also known as G or Rp threads, while Tapered threads are also called R or Rc. Although they have different threads, they have the same shape (rounded valleys and peaks), angle (55 degrees) and pitch.

BSP threads can be used to form two main types of joints - Joining and Longscrew. Joining threads are when a pressure-tight joint is made by mating two threads together. The male thread is always tapered, but the female thread can be parallel or tapered. Longscrew threads are parallel pipe threads that achieve a tight-pressure joint by compressing a soft material -such as a washer or O-ring seal - between the end face of the male thread and a nipple face or socket by tightening a backnut.

It’s very important to note that BSP and NPT threads must never be interchanged if they’re being used for a high-pressure application. They are not compatible, as most sizes have a different pitch, as well as different thread forms. NPT threads have what is called a Sellers thread form, which means they have a 60° angle and flattened peaks and valleys. BSP threads have what’s known as a Whitworth thread form – a 55° angle and rounded peaks and valleys.

Steelmor stocks a full range of BSP stainless steel fittings including Ball valves, Elbows, Hose nipples, Reducing bushes, Barrel nipples, Sockets, Plugs and Unions. Sizes range from 1/8” to 4” in 316 stainless steel. Contact us today to place your order, or check out our website to view all our BSP fittings. 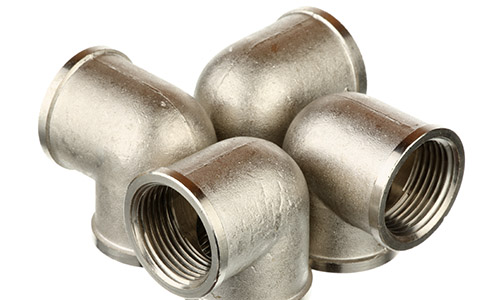 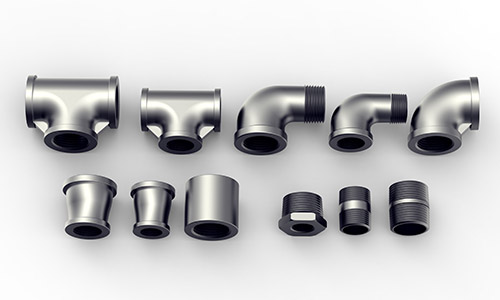 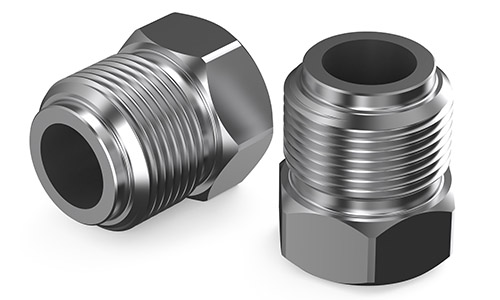